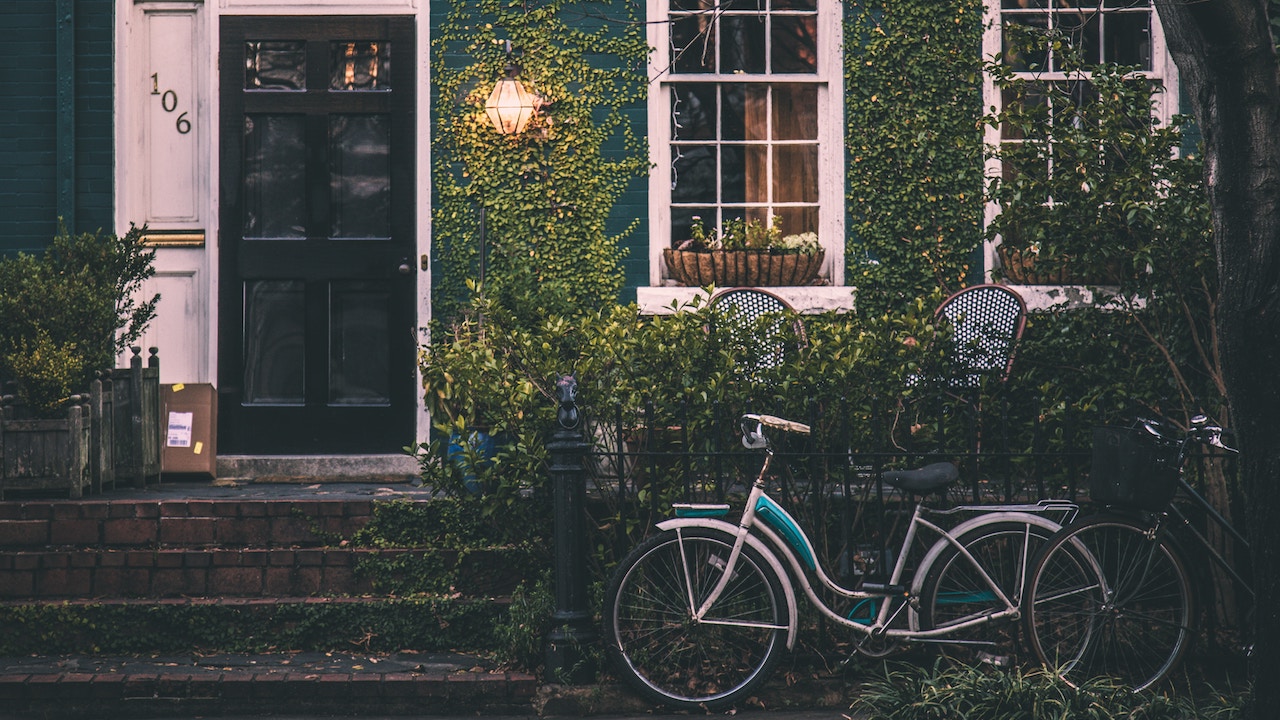 If you think about it for any considerable length of time, you’re likely to come to the realization that the “American Dream” as it’s been passed down through the generations to us is at odds with God’s purposes for His people. That doesn’t make it any easier to cleanse my life of this tenet that seems to be a bedrock principle of our culture.

It surely was a dream for the first immigrants, who made their way to a land of opportunity from a homeland that brought them persecution and suffering. But all that opportunity, I believe, has dulled us to the greatest opportunity—to live God’s calling for us.

Doing that is no easy feat, but it is a privilege. Not necessarily a privilege as your average American would understand it, though. Look at what Paul writes in Philippians 1:29: “You have been given not only the privilege of trusting in Christ but also the privilege of suffering for him.”

“But all that opportunity, I believe, has dulled us to the greatest opportunity—to live God’s calling for us.”

Truth be told, those are some hard privileges to accept, much less to seek out for yourself. In fact, they are about as opposite to the way our culture defines success as you can get. I learned from my parents and those around me as a child and young adult that it’s up to me to make it on my own. Others are there to help me if I need it, but the main thing I’m trusting in is my own ability and the money it can secure for me. But Paul tells me that not only do I need to be placing my trust in Christ rather than in self or in a bank account, but that it’s a privilege to do so.

Our family is in the midst of learning how to accept that hard privilege. My husband changed jobs not long ago, from one that paid well but involved long hours and was stressing him to the point of negative health effects, to one that pays much less, but doesn’t involve nearly as much stress. It’s a daily ritual in our household right now to bow before God and ask Him to help us trust Him. It doesn’t feel like it should be so hard just to decide to trust Him, but that American self-sufficiency fights against it tooth and nail.

When my eyes move down to the next privilege listed in the verse, it gets even harder. “Privilege” and “suffering” seem like two words that just shouldn’t go together, especially here in America. The whole idea of achieving the ranks of the privileged seems to be that you at least appear to avoid suffering altogether. Who wants to suffer? Who views that as a privilege?

“It doesn’t feel like it should be so hard just to decide to trust Him, but that American self-sufficiency fights against it tooth and nail.”

God does. His own Son set the model for us, and God wants us to know that it’s a privilege to fellowship with Jesus through suffering in this world. And the way He brings glory to Himself through the suffering of His people has humbled me many a time. Sometimes there is a great story of redemption, but sometimes the great story is merely the perseverance and faithfulness of His people in the face of tragedy. Regardless, God tells us this is a privilege.

A number of the messages in the Engage series reinforced the idea of the value of suffering to me. The story of the good Samaritan brings home the fact that God has no problem asking us to lower our own standing in order to raise the standing of another. Later in Philippians, Paul will tell us we are to think of others as better than ourselves. Those are nice words, but when it comes to reality, that is a massive challenge!
And in truth, that’s hardly suffering—but it’s a start, and it’s one worth taking so that we’ll see the next step, and the next, and the next as we move away from being thoroughly entrenched in American culture and toward becoming true citizens of heaven. Lark Reynolds works in marketing for a local healthcare organization. For the sake of her own health and mental sanity, she enjoys hiking and camping with her husband and three boys, grabbing lunch with a friend or just enjoying the birds and the scenic view from her deck. She loves to sing and enjoys photography. Lark attends our Pelham campus.